Where to Invest in the Midwest: Venture Across Asset Classes 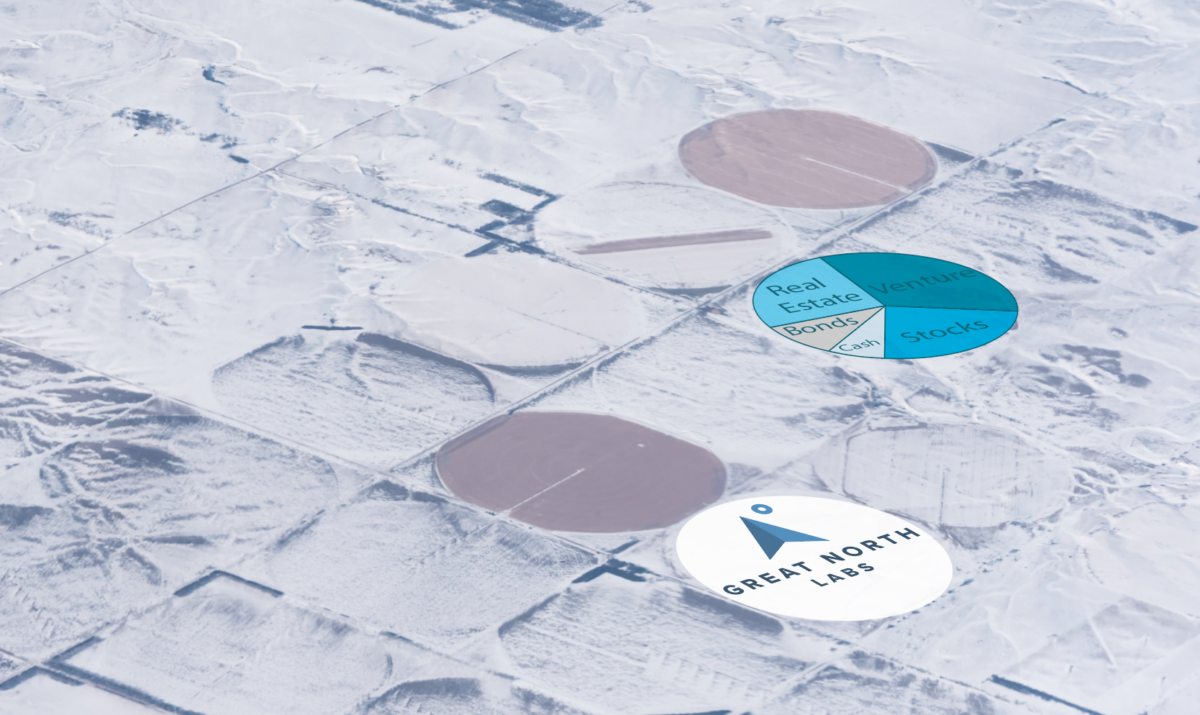 More than 8,000 venture-backed companies received a combined $85 billion in funding in 2017, representing the highest annual total since 2000.[i] As stocks, real estate investments, and venture capital reach record highs, what are investors thinking about where to invest?
The answer depends on the type of investor:

Is this a good time for venture investing?
If the economy continues to do well, venture investments will do well. If the economy falters or if there is a stock market correction, this may still be a good time to invest in venture capital.
This is because stock market corrections (and corrections in the real estate market, which usually follows the stock market) follow business cycles, which can last 4-7 years. Venture funds usually invest over a 9-10 year investment cycle (i.e., a 5-6 year investment period followed by a 4-5 year harvest period). A slower business climate or stock market correction ahead could well be bracketed within the life of a new fund. And if needed, with due approvals from the limited partners, venture funds can extend their term to time their exits better.[vi]

Is there benefit in investing in venture funds in down cycles?
Let us look at the dynamics of different asset classes in downturns.

Why did venture capital fare better than real estate or stocks?
First, lean times promote capital efficiency. As is often heard, recessions are the best time to start new companies, which is where early-stage venture capital is focused.
Second, venture capital firms mark up or mark down their investments over their life cycle. However, as actual valuations are pegged only by liquidity events, the real IRR is not known until the investments achieve liquidity. During the holding period, capital-efficient companies, and venture companies that focus on capital efficiency, do well, i.e., are counter-cyclical. They suffer fewer dislocations during downtimes. They can maintain their strategies, continue to do business as usual, and get ahead of those that slow down. Employees of such companies are more secure and loyal. And if needed, high-quality talent not available during good times can be hired, with loyalty that again pays dividends over the long term.

Employee wages
While most other expenses are comparable across the US, with legendary real estate prices, Silicon Valley employees cannot survive at less than Silicon Valley wages.
This is not true in the upper Midwest. Though other expenses are comparable, housing costs may vary from 1/3rd to 1/10th of the Bay Area, enabling much greater capital efficiency for employers. For example, Google employees can buy 5 houses for the price of one by moving to one of Google’s locations across the country.[ix]

Figure 1. The real estate cost advantage of the upper Midwest compares well against not only the most expensive regions in the US, but also against what may be incorrectly perceived as lower-cost overseas regions (e.g., China). Seven cities in China and an equal number of cities in the US are listed above Minneapolis.

Fold? Hold? Or double down?
Not only can capital-efficient companies continue without disruption during slow times, given the lag between investment and market benefit, those that increase their investment can emerge even stronger in a recovery.
Intel applied this counter-intuitive strategy across many recessionary cycles, and invested several billion dollars in down cycles.[x] When their new semiconductor fabrication capacity resulting from these investments came online a few years later, their timing coincided with market rebound. On the other hand, competition (e.g., Atmel, Fairchild, Intersil/GE, IBM, Motorola, Raytheon, and several others) weakened from retrenchment and lost market share. As the industry consolidated during down cycles, Intel gained market share, and cumulatively over several cycles, emerged as its leader.
Some investors may feel that liquidity is useful during a downtime. Others argue against it, as getting out of the game when entrepreneurs are especially capital-efficient has a higher opportunity cost, and to use the Intel analogy, puts the winners further ahead of the losers. According to a prominent Silicon Valley investor, “you got to stay in the game”. At these times there are opportunities to go one step farther and double down.

Are smaller funds better than larger funds?
The statistical odds of a unicorn (company valued at over $1B) are lower than, say, of a ‘deci-corn’ (company valued at over $100M). Larger funds invest larger amounts per deal. To return high multiples, they need unicorns, which are rare. Smaller funds invest smaller amounts and can get the same multiples from ‘deci-corns’, which are much more common.

Advantages for Midwest venture capital
There are other tactics used by, and attributes common to, small Midwest VC’s that safeguard against downturns: